Jordan is facing difficult time economically with high unemployment rates in particular among women and young people in rural areas and remote communities. The figures reported by 2014 ILO survey show youth unemployment rates at 24.1 per cent, which almost doubles the global average; the long-term unemployment (1 year or more) affected 55.8 per cent of those unemployed at the time.

The employment rate of young females is particularly worrisome: despite their high level of education, only 11.2 per cent of young women in Jordan are working, the figures being relatively higher in rural centres.

Many of Jordan’s rural people live in extremely difficult conditions, while the urban poverty is also increasing due to the heavy population influx from the neighboring conflict zones. Women and youth remain those facing the greatest hardships in improving their economic livelihoods.

Future Pioneers has since its establishment put special focus on improving the living conditions of most socio-economically vulnerable communities in Jordan, targeting particularly local women, youth and marginalized groups.

We have offered trainings in key skills needed in the local labor market, and supported local productive initiatives that bring the much-needed additional income to families. For unemployed youth we have developed targeted interventions for creating jobs in new and unique economic fields, such as renewable energy and eco-tourism.

For those women and youth already implementing their own initiatives, we have provided business model coaching to fine-tune their business strategies towards better sustainability and attractiveness to consumers. We have used unique mechanisms for upgrading small initiatives by introducing revolving funds to support small and medium sized enterprises. 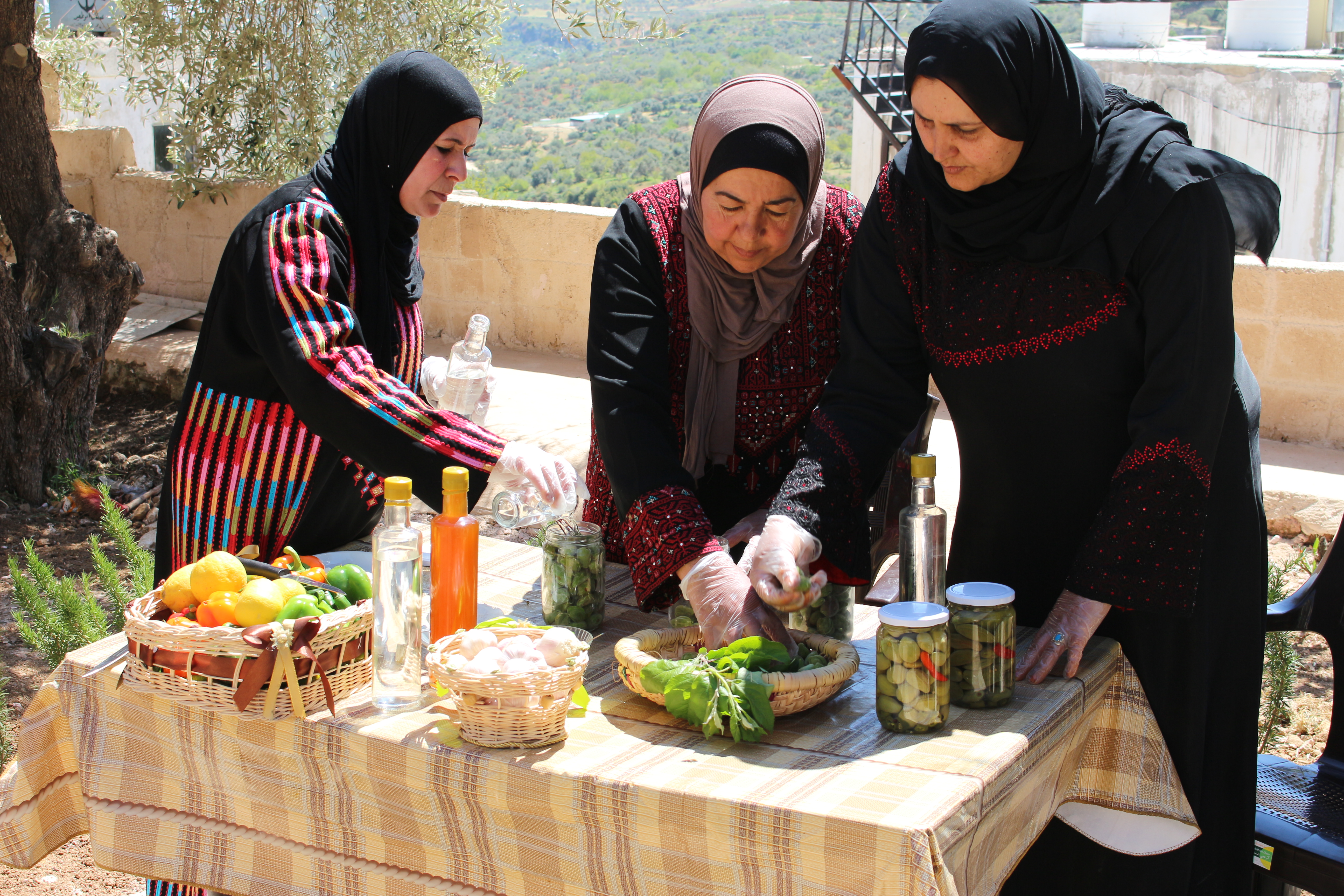 The project supports the socio-economically vulnerable Souf and Sakeb villages around Al Ma’wa Wildlife Sanctuary in Jerash governorate by empowering local women and youth to initiate and sustain eco-tourism initiatives as a tool to improve their living conditions and...

Donor: The Netherlands Embassy in Amman