Jordan is the world’s 4th poorest country in terms of water resources with an average availability of 120 cubic meters of water per capita per year, well below standard poverty level of 500 cubic meters. The situation is further exacerbated by the increased demand for water from both the local population and the influx of refugees; in some communities in the northern governorates of Jordan the water demand has even quadrupled – forcing the majority of people to rely on costly, private water sources.

In current situation the available surface water is running out and the groundwater sources are being depleted due to overuse; the Azraq Basin is particularly over-pumped to a level of some 200% of the renewable water quantity. At the same time poor water infrastructure causes unnecessary loss of water due to leakages and unauthorized connections, while the rationalization of water use in households, public buildings and in the private sector remains limited due to a low level of awareness and equipment needed for water-saving practices.

We have carried out water network rehabilitation projects, provided water-saving technology, and conducted awareness raising activities to ensure that all residents of Jordan, including Jordanian citizens and refugee populations, are able to enjoy their universal and fundamental human right to adequate and quality water resources.

Future Pioneers is currently the only organization representing the local non-profit sector in the Jordan Syria Response Plan 2016-2018 WASH Task Force initiated by the Jordan Ministry of Planning in response to the urgent needs of hosting communities due to the Syrian crisis. 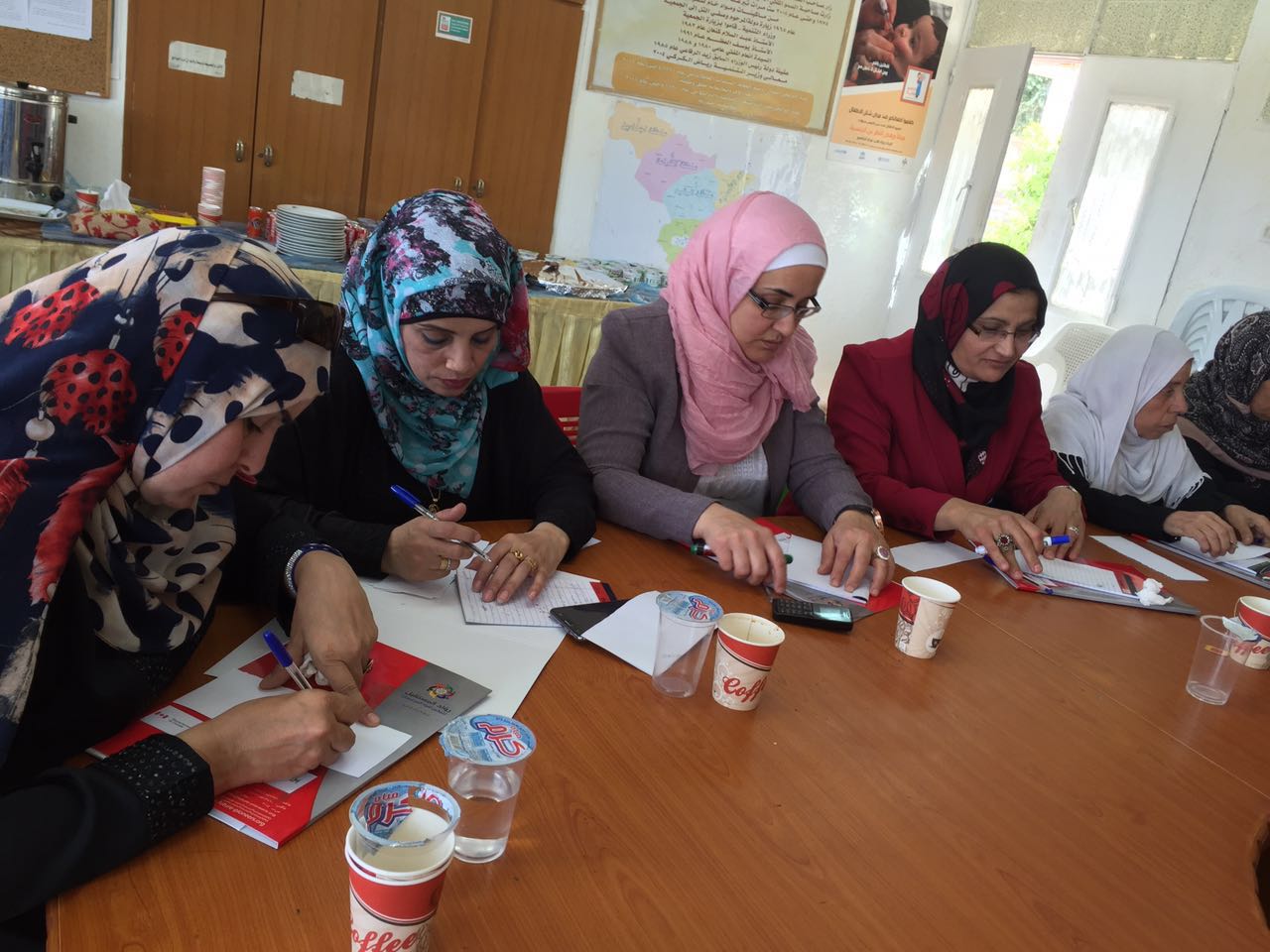 Resources in Jordan are waning and the already scarce water supplies are buckling under the pressure of sudden population surge from the surrounding conflict-ridden countries, forcing the majority of people to rely on costly, private water sources. Jordan was already... 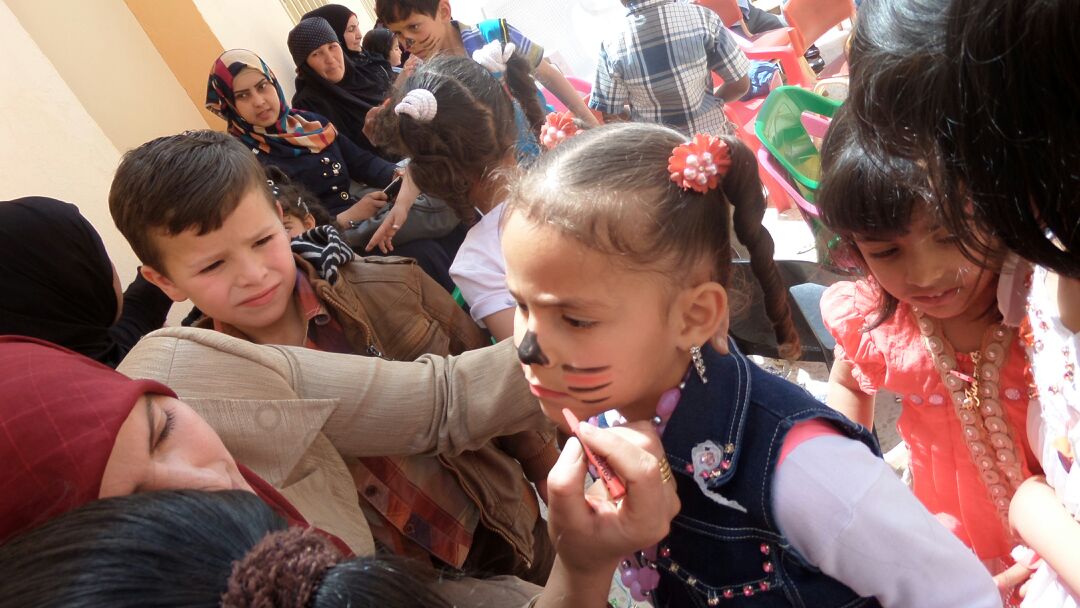 Azraq Basin is suffering from dryness due to over pumping for agricultural activities and water supply for Amman, which has caused drying out of its natural feeding springs and alarming an environmental disaster. The consequences of overuse are reflected negatively... 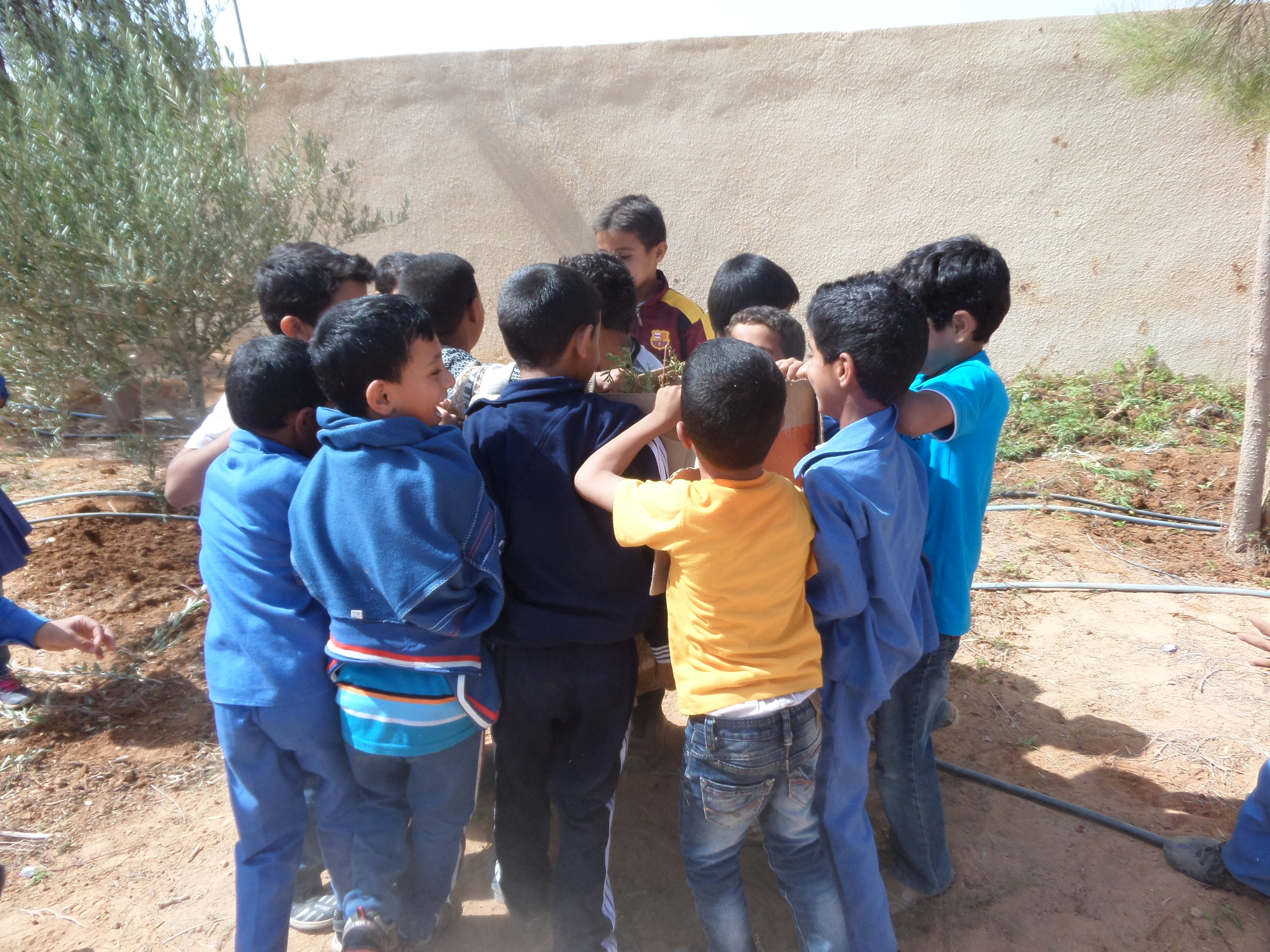 The Azraq Basin is experiencing a devastating environmental disaster due to the over pumping of its groundwater resources for the use of increasing population and agricultural demands. Although the efforts to rescue the reserve have started already in 1994, the...