The effects of climate change hit Jordan hard due to its geographical location in a mostly deserted land area, and due to heavy population pressure put on its scarce natural resources.

Jordan is the world’s 4th poorest country in terms of water resources with an average availability of 120 cubic meters of water per capita per year. Energy is equally problematic; Jordan’s net energy imports stand at 96% of the total energy needs, placing a considerable burden on the economy.

Future Pioneers supports the resource-poor local communities both in rural and urban areas of Jordan in the face of new challenges posed by climate change and population pressure exacerbated by the recent refugee influx.

Our projects promote the sufficiency of local resources and sustainability of livelihoods through environmental conservation, promotion of green economic activities, community engagement for improved water management, and provision of energy-saving equipment including solar panels. 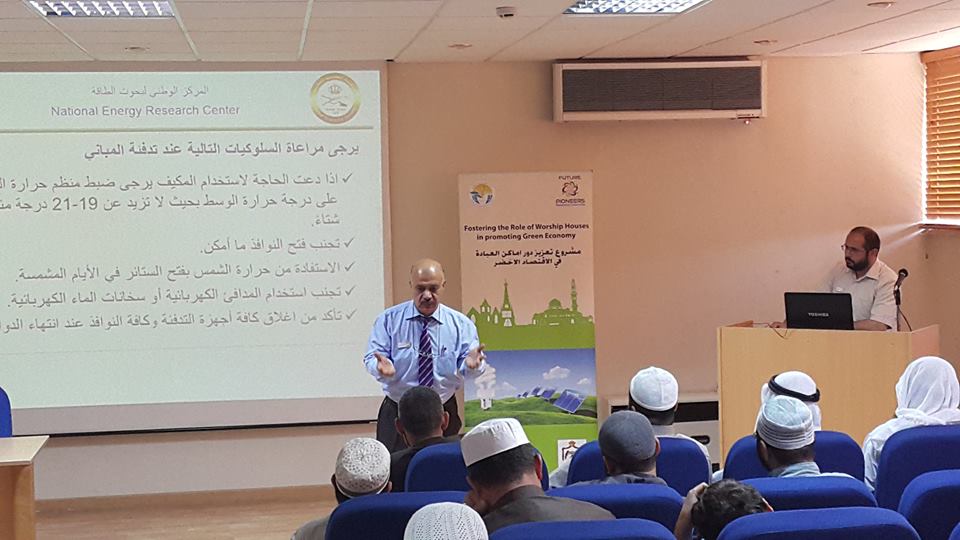 The project is located in Sahab City southeast of the capital Amman – one of the poorest communities in Jordan with percentage of poverty reaching up to 54%. It has a total population of 150,000 Jordanians in addition to another... 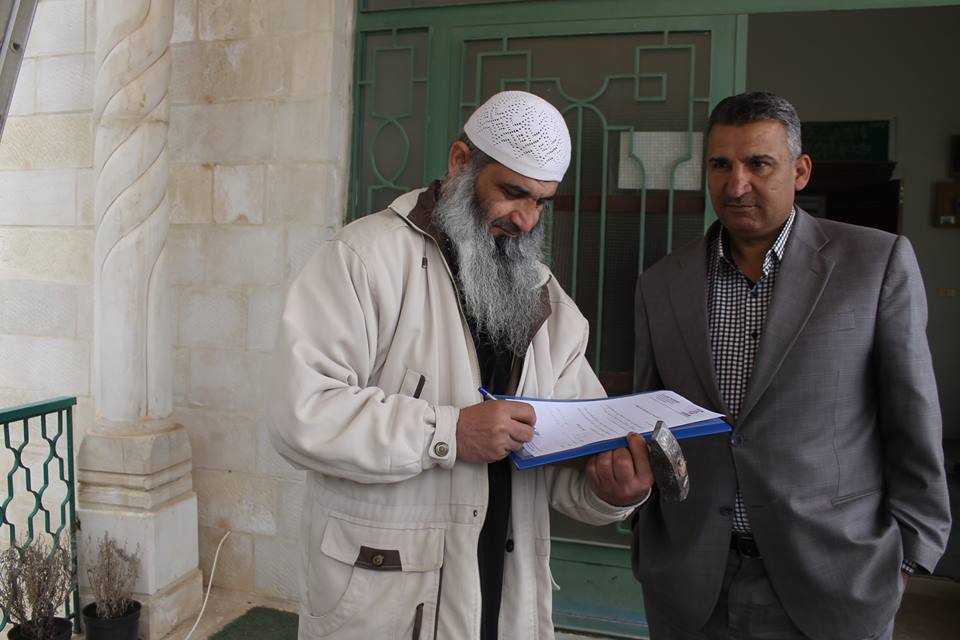 Fostering the Role of Worship Houses in Promoting Green Economy

Religious institutions can play a pivotal role in changing people's behaviors and setting an example in the adoption of new positive practices. This was proven real in our project that aimed at mobilizing the Jordanian worship houses – both masjids and churches...

Location: 15 Masjids and 3 churches across Jordan 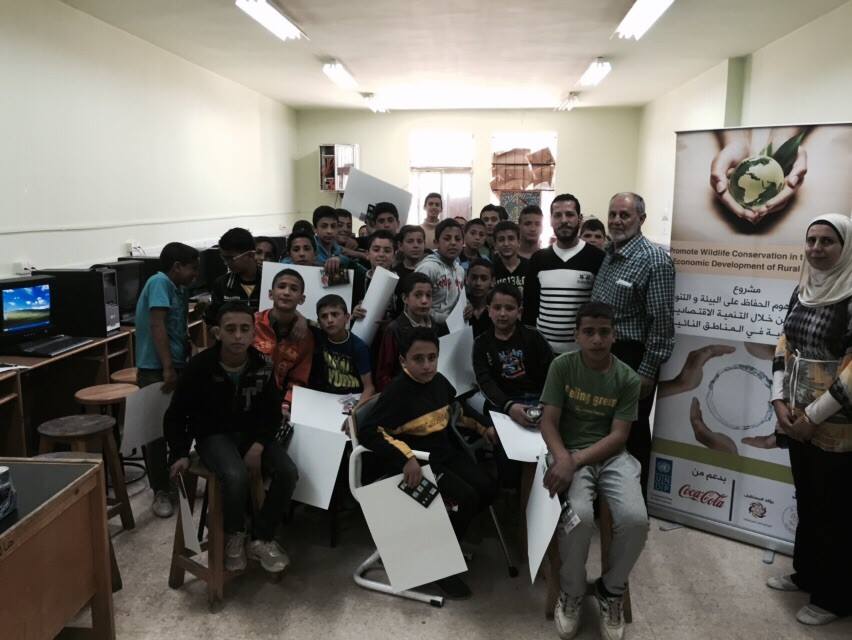 Promote Wildlife Conservation in the Socio-Economic Development of Rural Areas 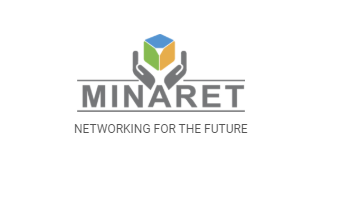 The MENA Region Initiative as a model of NEXUS Approach and Renewable Energy Technologies - (MINARET) This project is implemented by the Royal Scientific Society/National Energy Research Center (RSS/NERC) in Partnership with FPEC/Horizons for Green Development and IUCN in Jordan, Tunisia...